Difference between Lorentz and Magnetkraft

The Lorentz force is the force that acts on individual moving charge carriers in a magnetic field. But what does that actually mean? To understand exactly this, let's look at some basics in this area. So let's first take a look at a magnet and a magnetic field. Because that is exactly the basis for understanding the explanation for the Lorentz force.

Everyone has probably held a magnet in their hand at some point. With this you can do a piece iron attract. The magnet thus exerts a force on the iron so that it moves. But what is the definition of a magnet? The answer: magnets are bodies that magnetically influence other bodies in their environment. Or to put it another way: magnets (only) exert forces on ferromagnetic substances (e.g. iron, cobalt or nickel).

Every magnet has something called Pole, a north pole and a south pole. These names come from the compass needles, which point with their ends to the magnetic poles of the earth. The same poles repel each other, different ones attract each other. Bar magnets and horseshoe magnets also have a north pole and a south pole. The following graphic shows a horseshoe magnet. 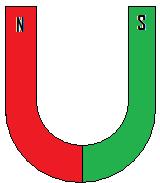 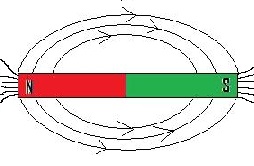 The definition for the Lorentz force is: The Lorentz force is the force that acts on individual moving charge carriers in a magnetic field. And let's take a closer look at this with the help of some graphics. Explanation: We have a magnet with a north and south pole, in which the field lines are entered. It will look like that: 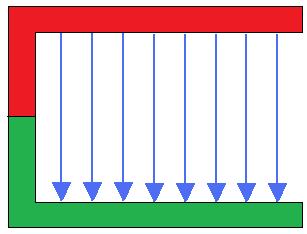 We are now holding a conductor (shown in black) between the north and south poles. The electricity is first out: 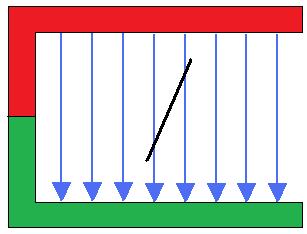 And now we activate the current (note + and -). This creates a Lorentz force that moves the conductor to the side. The force acts to the right, so the ladder goes to the right. 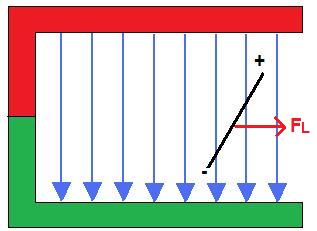 And now the polarity is reversed (so we swap + and -). As a result, the Lorentz force acts to the left, and the ladder thus goes to the left. 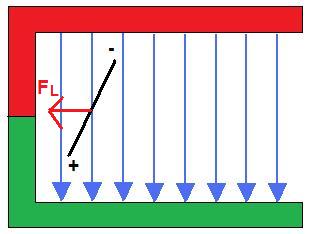 Some formulas are still missing. The first formula can be used to calculate the Lorentz force, with the other corresponding variables for the formula of the Lorentz force. Condition: Assuming that the motion of charged particles is perpendicular to the direction of the magnetic field, the magnitude of the Lorentz force can be calculated using the following formula. 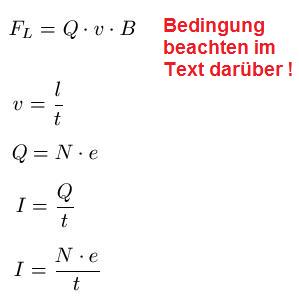 If the charged particles do not move perpendicularly, but at an angle α (spoken: alpha) to the direction of the magnetic field, then the formula changes to:

The right-hand rule and the left-hand rule are rules of thumb for the direction of the magnetic field that is generated by a current-carrying conductor. These rules can be used to determine the direction of the force. The left-hand rule is used when the current is flowing from - to +. The right-hand rule, on the other hand, is used when the current flows from + to -. In other words: left hand for electric current with negative charge carriers (electrons) and the right hand for positive charge carriers (cations). Both apply to the physical current direction (i.e. the current flow from - to +). 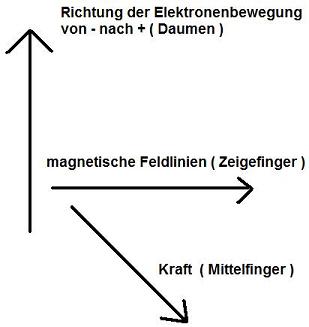 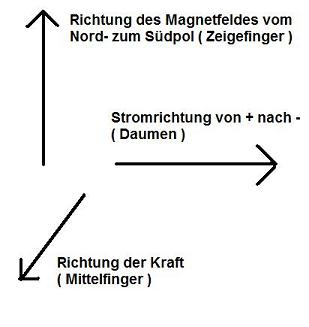