What are the most powerful jet engines

Engineers from Australia have managed to produce a small jet engine with the 3D printer. The first tests in an airplane are scheduled to start this year. Airbus and Boeing have allegedly already expressed interest in the technology. 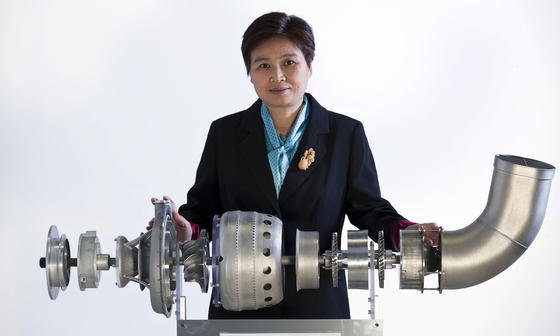 Professor Xinhua Wu and her team have succeeded for the first time in producing an aircraft engine with a 3D printer. The 14 main components consist of titanium, aluminum and nickel alloys, among others.

One of the auxiliary turbines for the Dassault Falcon 20 business jet is currently on view in Australia and is to be installed in an aircraft this year. The second is at Safran's Toulouse production facility - a French company that produces the engines for most of the Airbus A320 aircraft in a joint venture with General Electric.

The engineers at Monash University in Australia printed the 14 main components of the turbine within a month. Numerous materials were used, including titanium, aluminum and nickel alloys.

One problem for the team was that the turbine is a relatively old product for which there were no computerized drawings. For this reason, all components had to be precisely measured for a year before printing and examined for the material composition. 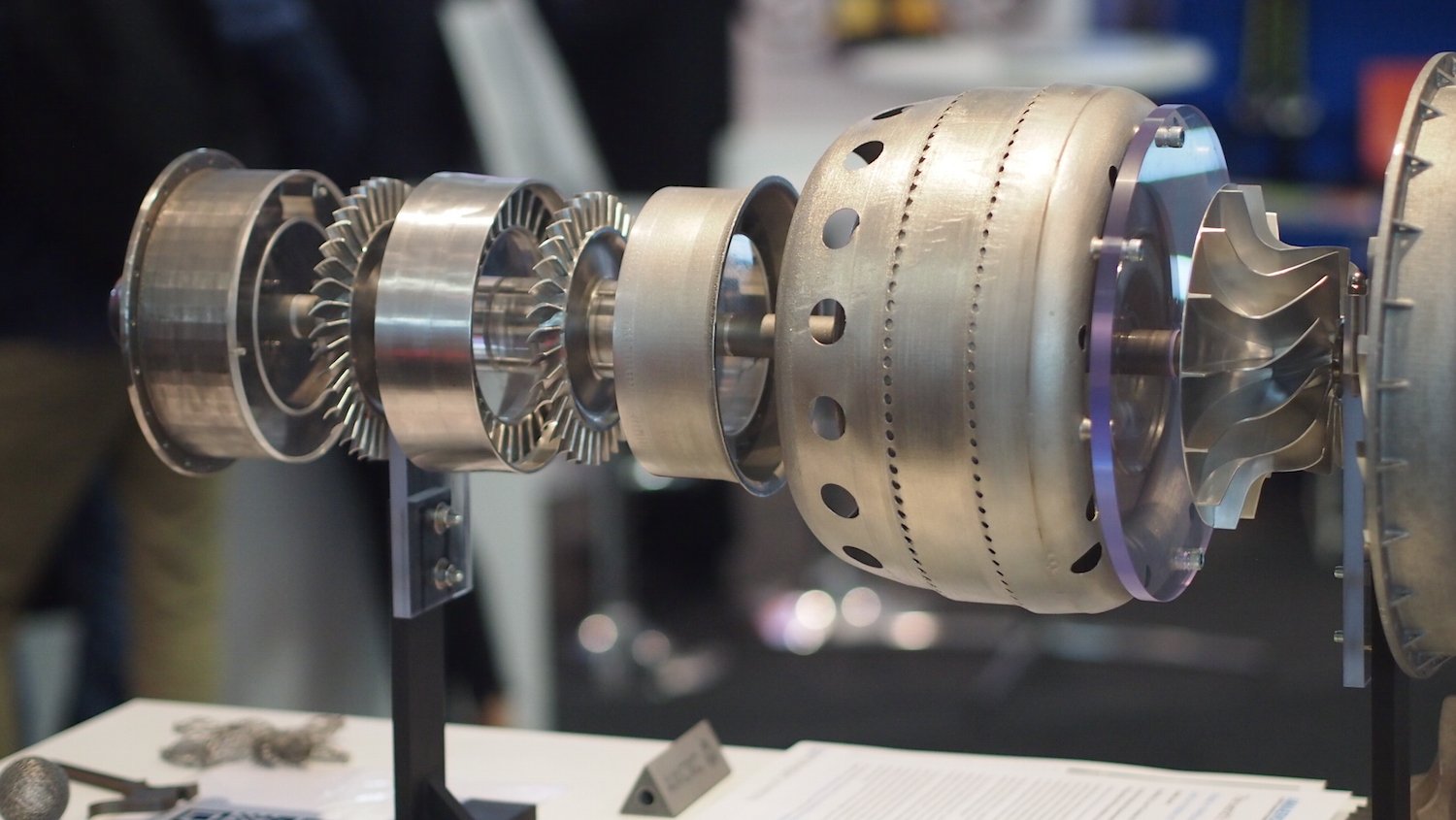 The aircraft manufacturers Airbus and Boeing are allegedly interested in engines from the 3D printer. You could save valuable materials like titanium because there is no waste with 3D printing.

During the first flight tests this year, the engineers want to feel their way step-by-step: First, the individual main components are to be installed in an engine. If the tests then go off without any problems, the entire engine should ultimately be used in a Falcon 20. From a safety point of view, this does not represent a significant risk because the jet can switch to the main turbines at any time in the event of a fault.

The declared goal of the University of Monash is to also manufacture the main engines of large jets with the 3D printer in the future. However, this will only be possible in a few years. 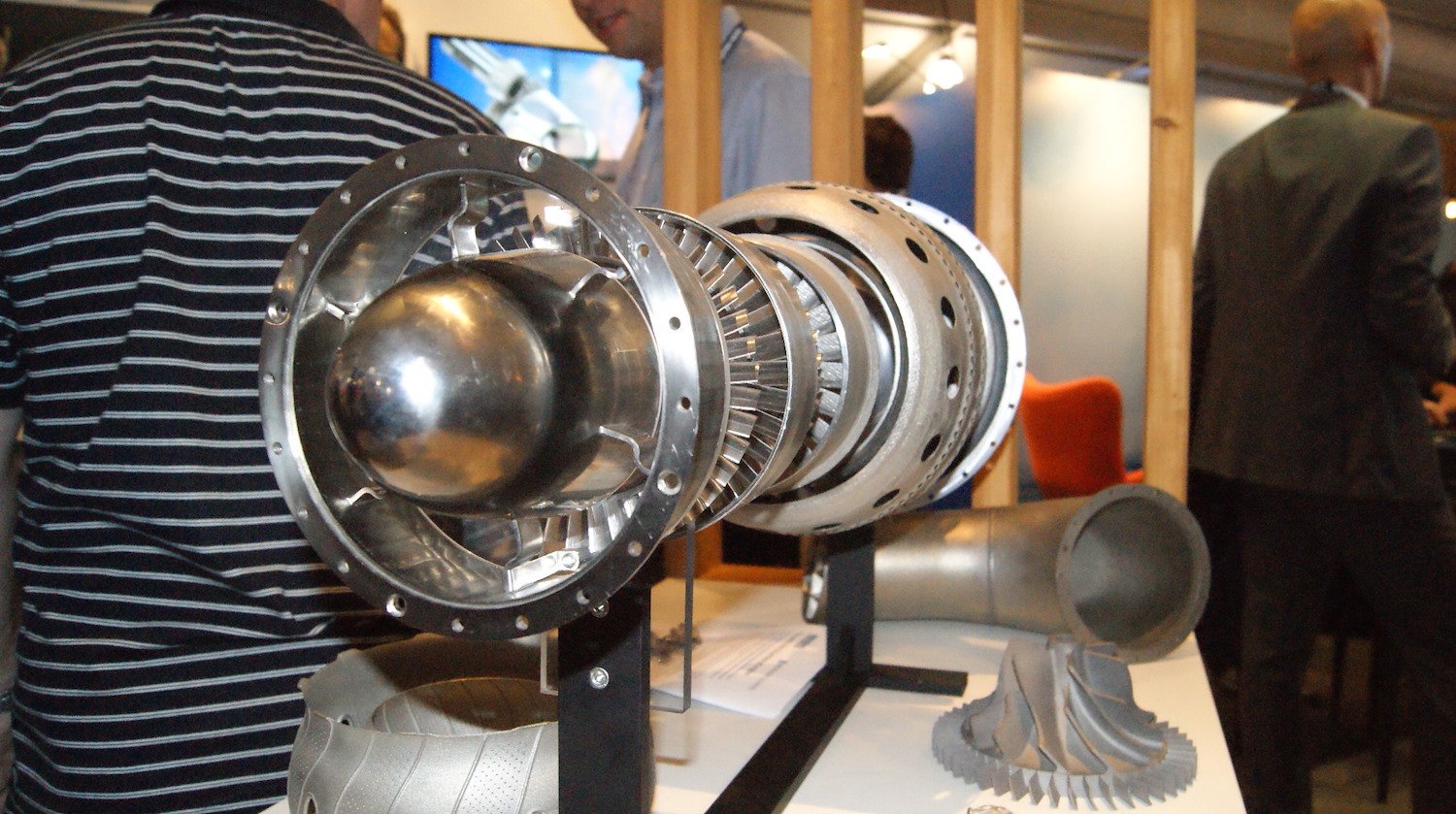 3D printing was preceded by a year of planning. Because the sapphire engine for the Dassault Falcon 20 business jet is old - there are hardly any digital blueprints.

The major aircraft manufacturers Airbus and Boeing have allegedly already expressed interest in the technology. You could benefit from the fact that there is no waste with 3D printing. In view of the high material costs for materials such as titanium, this can lead to considerable savings. The engine manufacturer Rolls-Royce already uses 3D printing in the production of prototypes.