The atrocities of ISIS on the internet

The images are shocking: dead prisoners lie in pools of blood. Men in civilian clothes kneel down in front of an armed man. He wears a black jihadist flag like the one used by the ISIS terrorists. At the beginning of the series of pictures is the heading: "The purification of hundreds of members of the Safavid army." Safavid army is a humiliating term used by Sunni extremists for the Iraqi army, which is now predominantly Shiite. The Safavids were a Persian princely dynasty in the 16th century.

It is not known exactly where the photos were taken. The only location given is Salahuddin province, where heavy fighting between ISIS fighters and Iraqi security forces raged in the cities of Tikrit and Baiji last week. First, the images were distributed individually on Twitter, then they ran as a series on several relevant jihadist websites. ISIS self-published videos with similar content. Hundreds of men, allegedly Iraqi "prisoners of war", are shown being executed. However, it is not clear whether these are the same men as in the photos.

The spokesman for the Defense Ministry in Baghdad confirmed the authenticity of the photos and assigned them to the fighting in Salahuddin province. He was unable to provide any information about the video. However, it is in the interests of the Iraqi government to confirm the cruelty of its opponents. 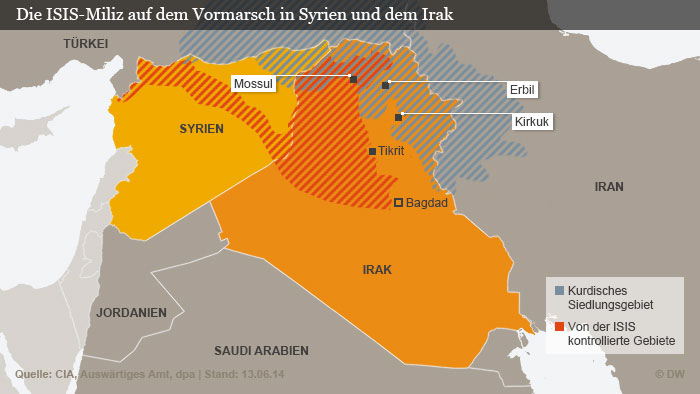 At the same time, terrorists also want to present their triumph in the media. Without a doubt, ISIS has executed and made videos of numerous Iraqi and Syrian soldiers in recent years. Images of men in uniforms with handcuffs and blindfolds killed from behind with headshots have almost become the trademark of the jihadists. If the photos and videos now published are actually authentic, this would be the biggest massacre since the US troops invaded Iraq in 2003.

However, caution should be exercised in making this judgment. Usually ISIS accompanies their videos with heroic sounds or jihadist music. That is completely missing here. In addition, there has so far been no reaction from the families of the allegedly executed. But that could also be because the families are afraid to speak up. 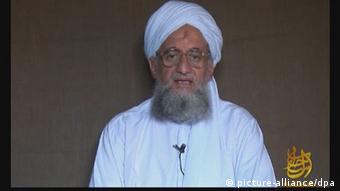 The cruelty of the ISIS terrorists has been known for a long time. Even Al Qaeda chief Ayman al-Zawahiri has distanced himself from the troops. "We have no connection with ISIS," he said in a written message in February. ISIS is not a subsidiary of Al Qaeda. And yet the methods are amazingly reminiscent of those of the first years of terror in Iraq, when al-Qaeda was in charge.

In front of the camera, its members had Western hostages beheaded, corpses hung on bridges and limbs cut off. ISIS is an offshoot of Al Qaeda. The fact that this group is now becoming independent and continues the horror does not relieve the author. Nevertheless - or precisely because of this - a skeptical attitude is important when assessing the media representation of these atrocities.