Is it bad to feel unwelcome?

Strong women don't beg, they leave when they feel unwanted

I'm almost sure every woman found herself in the following situation with a man:

You get to know a man and find him very sympathetic. You can tell that he likes you too. You're going to meet on a date.

Also read:
The best revenge is self-love
Self love
The last thing I want is to go away, but I have to do it for my own good

The sparks fly everywhere and you feel more and more confident that the two of you are meant to be together and get married. 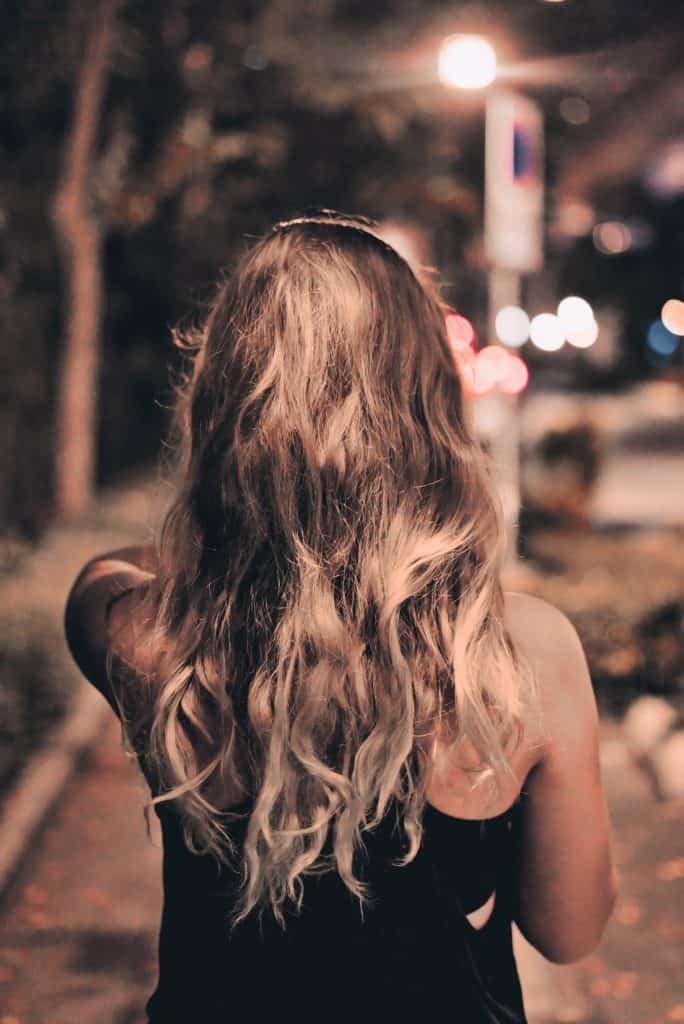 And then all of a sudden the guy somehow finds out what's going on in your head and decides to disappear from the face of the earth.

And so you are left alone in the hope that he will come back, or if he doesn't, you sincerely hope that he is gay so you don't have to face the terrible truth that he doesn't like you.

This may all be a bit of an exaggeration, but there are definitely moments in a relationship when you choose to show your vulnerable side and open yourself completely to your partner. And from that moment on, he'll stop contacting you. 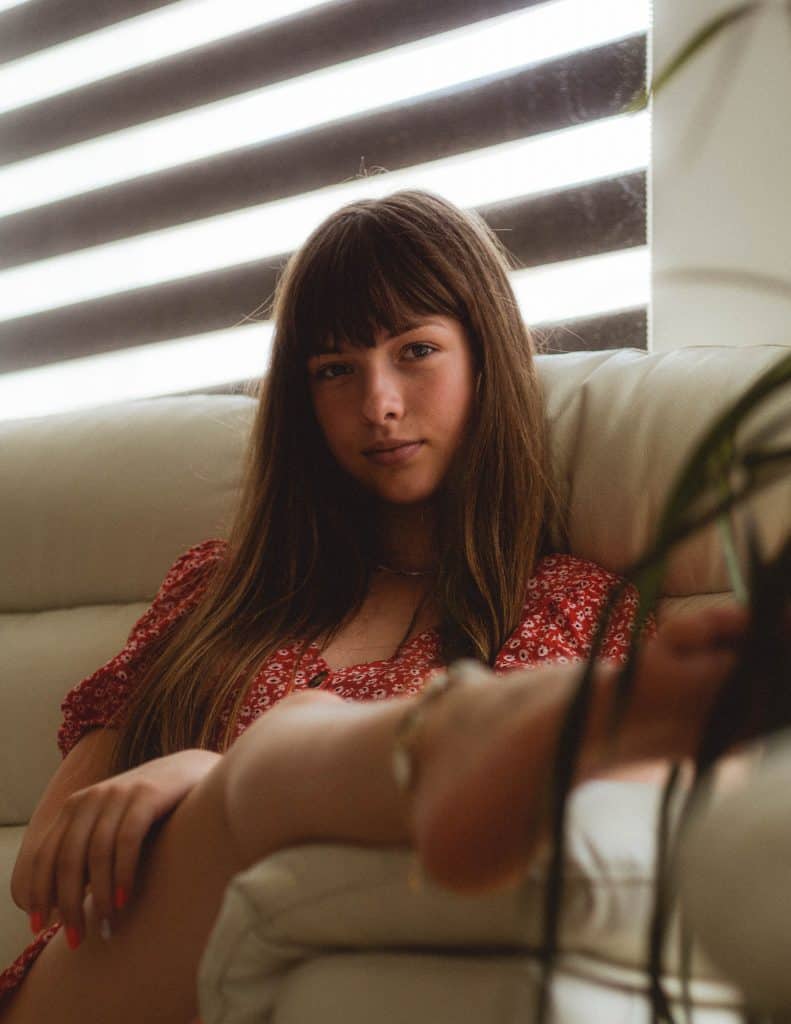 It goes without saying that you will get frustrated and angry and feel an immense need to go to him and tell him right in the face how stupid he was to let you go.

Also read:
23 things that only people who like to be alone can understand
Helping people help themselves
Yes, silence is emotional abuse - and you can do something about it

And while this all looks like you're fighting for love, I'm asking you to stop! Paying him your attention and bombarding him with text messages will only make you look crazy. 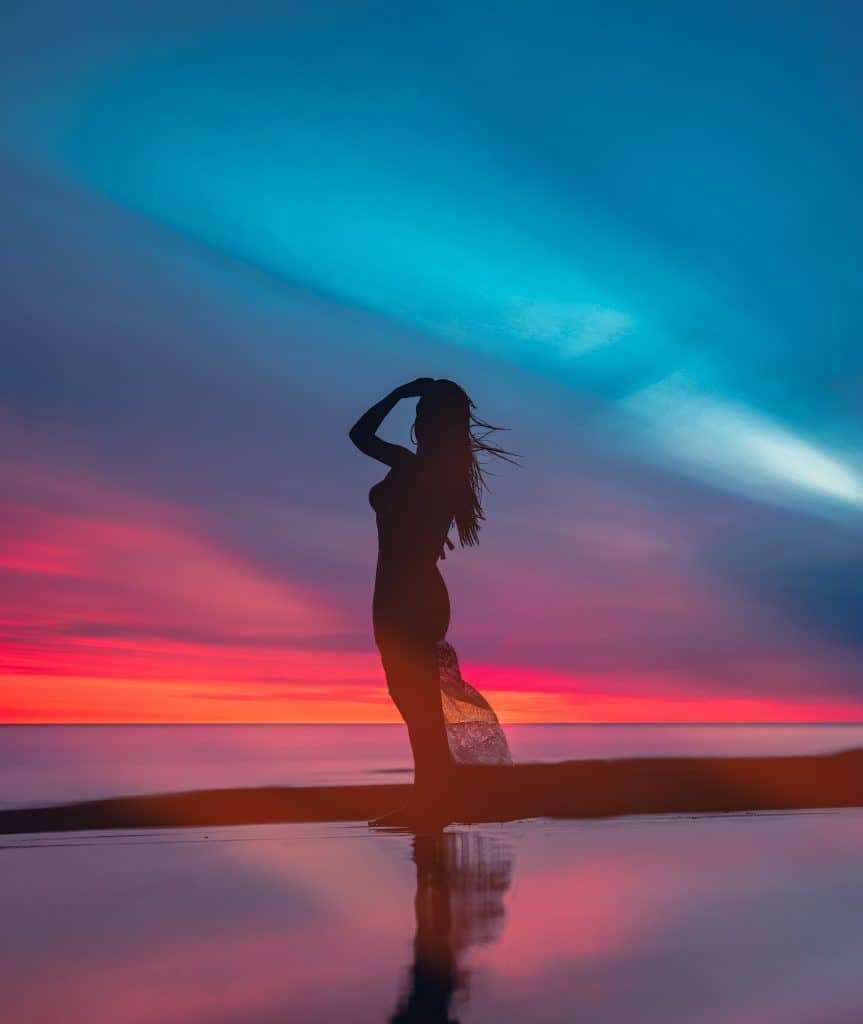 I still regret wasting my time and energy on someone who was not worthy of my love and affection. I should have spent this time traveling and meeting new people. Because, all of the right signs were really there.

And every single sign told me to run away from him. But my stupid girl logic refused to leave. So I stayed until he told me to go away.

And so let's all stop clinging to the guys who don't want to commit. Because life is too short to put your head through the wall and drive yourself crazy over a guy who has already given you up halfway.

Also read:
I'm not giving up, I just need some time
15 things that very self-confident people don't do
5 behaviors that mentally strong women will not tolerate

Other mothers have beautiful sons too, so you should never be with someone who is not interested in you.

Strong women will never beg a man to be with them. They leave as soon as they feel that they are no longer wanted. 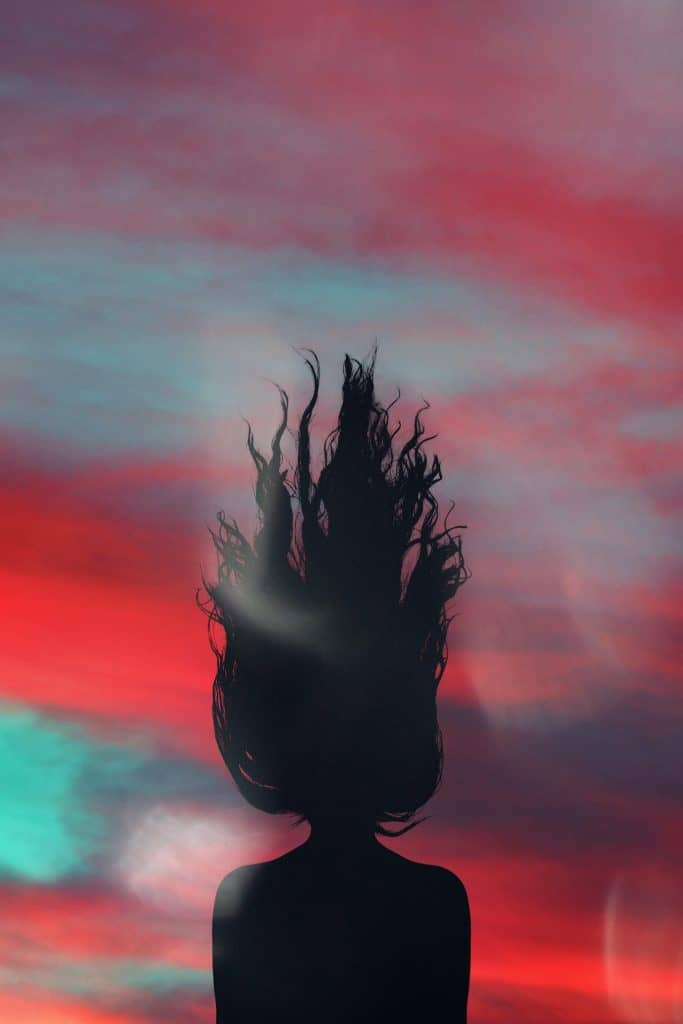 And here are two clear reasons how you can know that you are no longer wanted:

Let's face it, if a guy wants to see you, he'll try to do it too. It's that simple. Once he starts making excuses and keeps canceling your dates, it's time to look for other options. 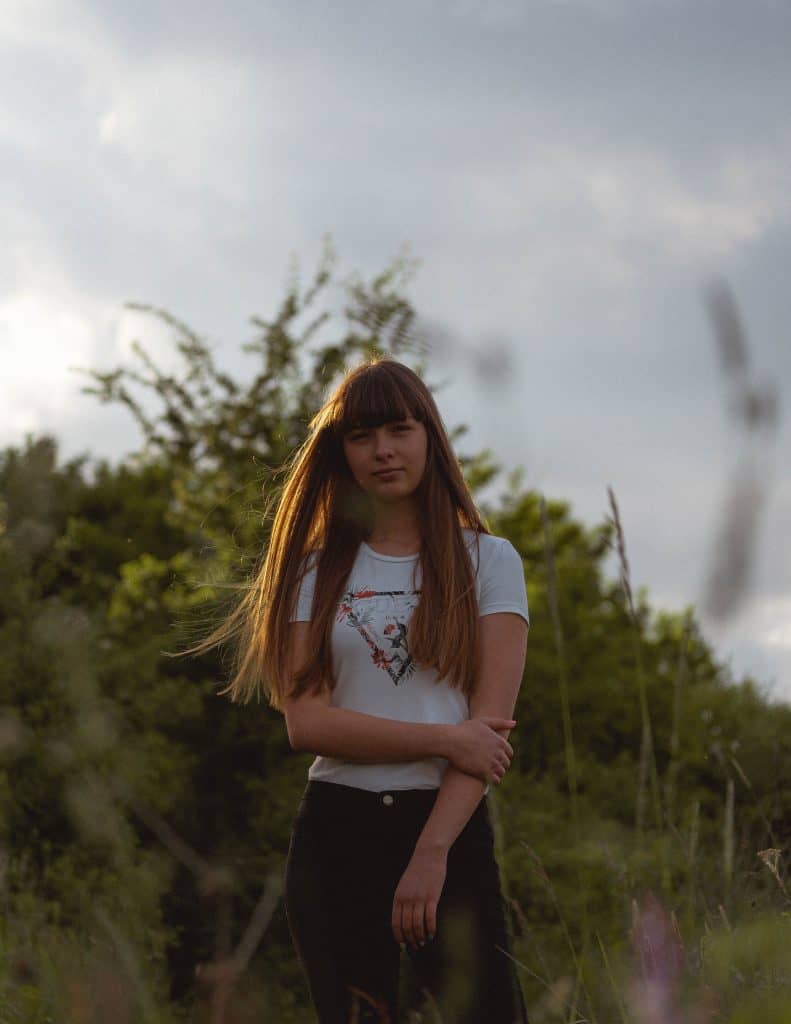 Men are very simple and easy to read. All you have to do is look at his actions and you will find out the truth. If your friend acts like they don't care about you, then that's probably true and you shouldn't show any interest in them either.

Also read:
10 things you should do before falling in love
How I finally made up my mind to love myself first

There were sure to be times when a man ran after a girl and asked her forgiveness for realizing what he had lost. But it usually only happens in a romantic novel. And that's why you have to be with someone who doesn't have to lose you in order to understand that they love you ...