Everything was made up

8 Swiss inventions that changed the world

It provided two rows of parallel brackets that were closed by pulling. A somewhat unworkable closure compared to today's very simple and popular system.

In 1925 he had improved the technology and invented the locking system with fine metal teeth - the ribs and grooves as we still know them today. Allegedly, Winterhalter saved his production machines in Germany and Luxembourg from the Nazis by smuggling them into Switzerland.

The Swiss like it when something sticks. Are you amazed that Velcro® was invented, patented and registered in Switzerland?

While hunting in the Jura, a Swiss engineer noticed that the fruits of a plant stuck to his dog's clothes and fur and were difficult to remove. On closer inspection, he discovered tiny hooks on the burdock that connected to fibers and hair.

With the help of friends from the textile industry, Georges de Mestral succeeded in replicating the hook and loop fastener in a novel invention. He called the product Velcro, made up of the French words velours and crochet (velvet and hooks). Although he touted the Velcro fastener in the 1950s as a “zipper without a zipper”, it still took an organization like NASA to convince the world. In 1969, astronauts used Velcro® to secure objects in the Apollo space capsule.

It would of course be nice if another Swiss invented a silent Velcro fastener - and found out the name of the dog that gave Georges de Mestral the idea ...

The "Rex" peeler was invented and patented in 1947 by Alfred Neweczerzal. As a copycat product, it is also known as the Y-peeler.

Allegedly, Alfred Neweczerzal invented the peeler because peeling potatoes was too difficult for him in the military. With his invention he has undoubtedly revolutionized kitchen work worldwide. The original Rex, made from a single piece of aluminum, was easy to manufacture, inexpensive, and yet of high quality. It is also ideal for both left and right-handers.

It is said that Alfred Neweczerzal's grandson was asked to replace the original, non-replaceable blade of a Rex peeler that had been in use for sixty years! The grandson still produces the peelers in the same design today, but made of stainless steel or polished carbon steel. And the Swiss original still cuts the sharpest.

After the stock market crash of 1929, Brazil was left with loads of unsold coffee beans. At that time, the Brazilian state coffee institute turned to the Swiss company Nestlé with the order to save the local coffee industry by means of a process that preserves the coffee in the form of a soluble powder.

There was already a kind of brownish, caffeinated instant powder, but it lacked the typical coffee taste. When, after five years, it was still not possible to preserve the natural coffee aroma in a powder, Nestlé stopped the project.

One chemist on the team continued the experiments in his private kitchen near Vevey at his own expense and tried various methods. In 1936 Max Morgenthaler presented his successful formula to Nestlé. The product was sold under the name Nescafé from April 1, 1938. 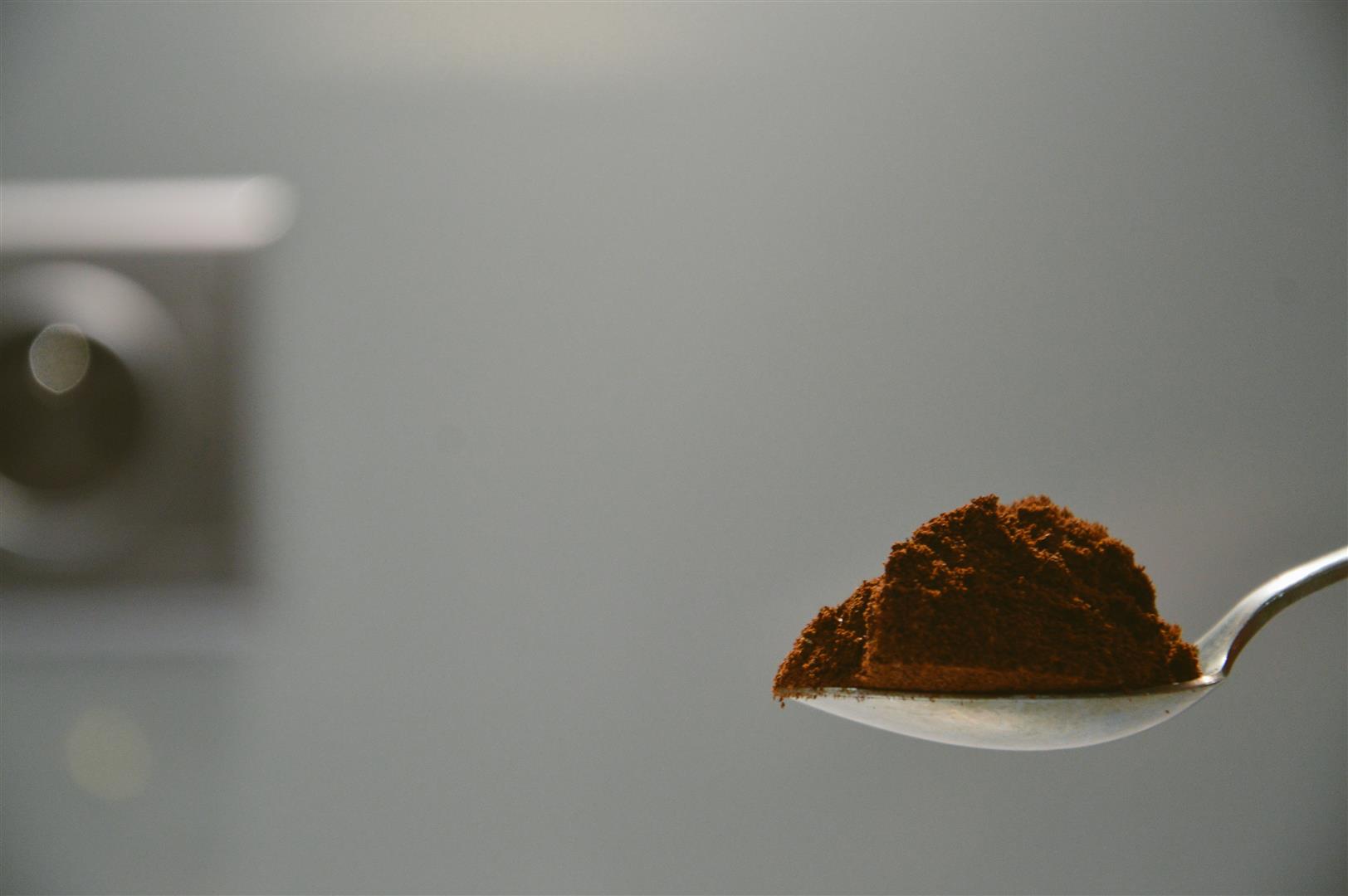 "One, two, three ..." Anyone who has seen the film Cool Runnings from 1993 knows that the Swiss are a strong team in bobsleigh. The Swiss did not invent sport themselves. Rather, it was British tourists who the resourceful hotelier Caspar Badrutt lured to relaxing St. Moritz in the winter months towards the end of the 19th century. In order to pass the time in the still young winter sports resort, they converted delivery sleds and raced with them down the snow-covered streets.

The imaginative Caspar Badrutt turned the hustle and bustle into the actual bobsleigh sport. He built a special canal - the world's first natural ice bobsled run - on which official races were held for the first time in 1884. The track, on which the bobsleigh races of two Olympic Winter Games were held, is still in operation today and delights numerous daring tourists.

The combination of British ingenuity and Swiss sense of expediency apparently can't be beat. Just a hundred years after the invention of the bobsleigh run, another Englishman used the resources available in Geneva to create the Internet.

Tim Berners-Lee invented the World Wide Web in 1989 while at CERN. The internal network at CERN served him as an idea. It bothered him that each computer saved information with its own login. And so he invented his own network. The world's first website was that of CERN on Berners-Lee's computer. It contained information on how the web works.

The original web server called «NeXT» is still located in CERN today. In 1993, CERN made the software publicly available: The World Wide Web was born and the way we search, crawl and share information changed in one fell swoop.

In Switzerland, punctuality is a matter of courtesy. In a country where trains arrive to the second and where five minutes late are considered unpunctual, scheduling is celebrated as an art.

So it is not surprising that online scheduling was invented by a Swiss computer scientist and an electrical engineer (Michael Näf and Paul E. Sevinç), both with little time but numerous ideas. Näf was annoyed that making appointments among friends turned into a lengthy and inefficient email battle, which is why he invented Doodle as a service. The online platform allows all survey participants to mark their free appointments in a shared calendar. Today, Doodle is used by 20 million people every month.

And last but not least: cellophane. A good glass of wine is good for awakening creativity. For the Swiss chemist Jacques E. Brandenberger, however, it was spilled wine that sparked his imagination.

When he saw the emptied grape juice on the tablecloth, he decided to invent a material that repels liquids rather than absorbs them. He started by spraying textiles with a water-repellent liquid. However, the fabric became stiff and unusable and the coating peeled off again.

When Brandenberger saw how easily the transparent, water-repellent coating came off the fabric, he decided to research the possibilities of this new substance. He spent twelve years perfecting the composition and texture of the film and developing a machine to manufacture it. He called the product «cellophane», derived from cellulose and the French word diaphanewhich means transparent. Brandenberger created a completely new way of storing food scraps in hygienic packaging.