Um ... he was at GnR ... so he must replay Slash's stuff. And well, I think it's technically better than Slash, but not in terms of the overall picture.

He's a great guitarist, no question about it.

buckethead doesn't actually have to reenact Slash's stuff. he also improvised and made a lot himself.

you absolutely cannot compare it with slash. what bothers me about him is first of all his ridiculous appearance (raincoat, mask, rubber boots, kfc bucket) and I'm not a fan of his guitar playing either. namely, that is senseless scrubbing around on the fingerboard. you always think he wants to break some speed record.

technically a good guitarist, probably better than slash. but slash has feeling, groove, charisma and the rock in the blood. Buckethead will never get to him. besides, he doesn't play for GNR any more. 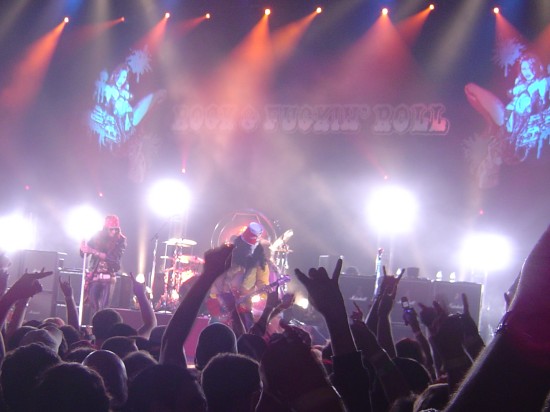